Warning
Our new website is optimized for the most current web browsing technology. If you are using an older web browser, part of our website may not function properly as designed. Please consider upgrading your browser for an error free experience.

How to Talk to Residents with Dementia 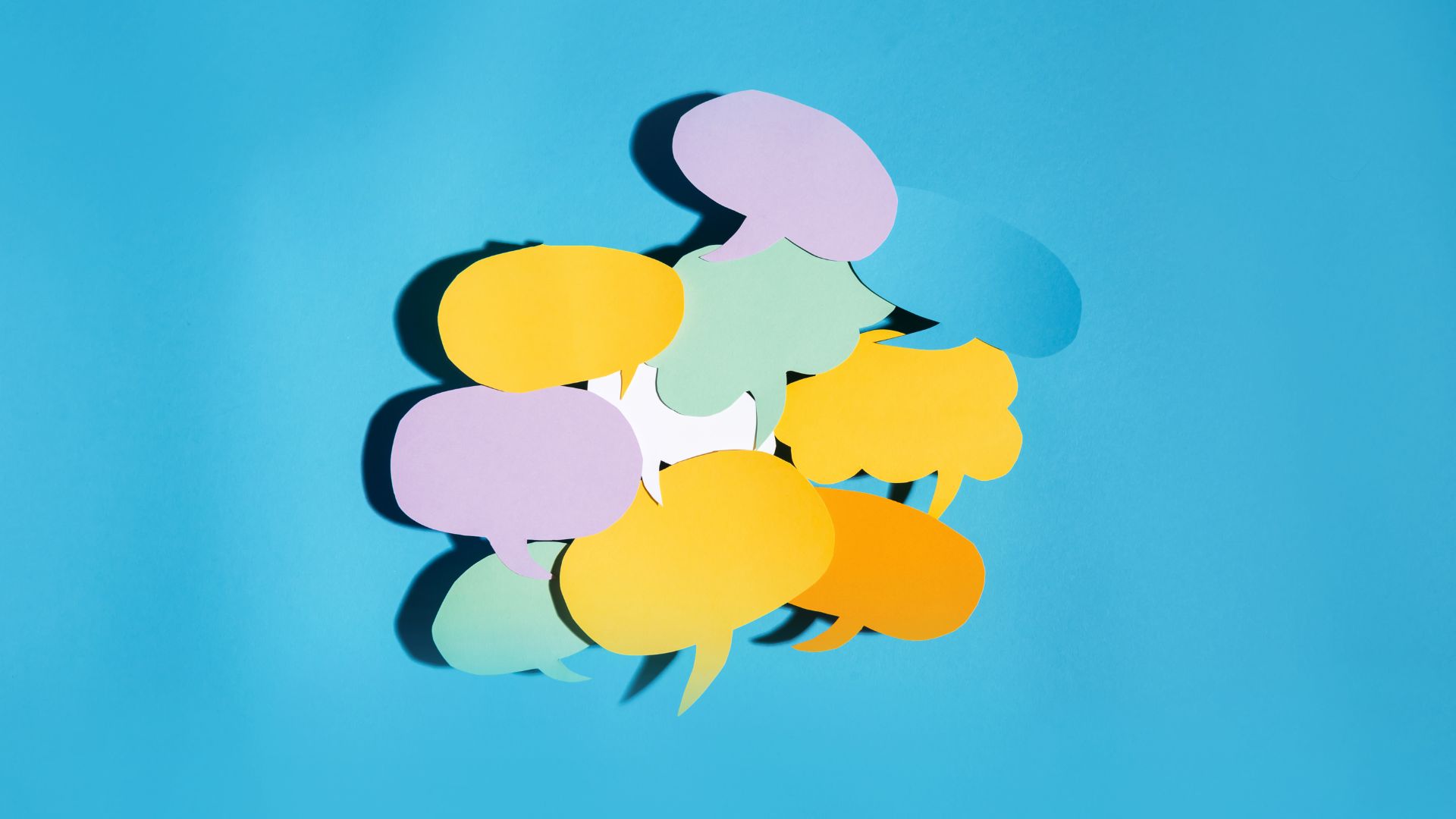 Dementia in all forms, including Alzheimer’s disease, directly affects our interpersonal communication abilities. Those with dementia struggle to remember basic facts such as the names of loved ones, important dates, and memorable places. Over time, their abilities may be lost altogether as the illness progresses.

Misunderstandings between those who have dementia and those are don’t are common. Confusion and frustration usually result, especially when the parties involved are family members, friends, and colleagues with whom there was frequent and free-flowing communication in the past.

The good news is that effective communication with dementia residents is possible. It just requires a different approach. Refined verbal communication, good listening skills, and close attention to nonverbal cues all come into play.

The manner and extent to which dementia affects communication differs for each person and can vary daily. Changes continue as the illness progresses but commonly include some combination of the following:

With certain adjustments and techniques, you can communicate effectively with those who have dementia. It’s important to remember that you are the one who has to adjust because the person with dementia can’t.

Most of us listen to others in certain ways – we talk quickly, occasionally interrupt and often multitask during conversations. These common behaviors do not work well when interacting with dementia residents. Make the following adjustments to become a more assertive listener:

Speaking Skills are Important, Too

When speaking to a person with dementia, talk in ways they can comprehend. The following tips will help dementia residents understand more of what you are telling them.

Alzheimer’s and other dementias impact the ability of residents to communicate. You can overcome many common issues by having a good understanding of how dementia affects their communication abilities. Use good listening skills, clear speaking habits, and nonverbal cues to help you and the resident better understand each other.

If you need assistance, contact us. PCALIC, through partners like PCH Mutual, offers insurance and risk management for assisted living facilities. Learn more.

How to Talk to Residents with Dementia by Tangram https://www.tangramins.com/how-to-talk-to-residents-with-dementia/

This website uses cookies to improve your experience while you navigate through the website. Out of these, the cookies that are categorized as necessary are stored on your browser as they are essential for the working of basic functionalities of the website. We also use third-party cookies that help us analyze and understand how you use this website. These cookies will be stored in your browser only with your consent. You also have the option to opt-out of these cookies. But opting out of some of these cookies may affect your browsing experience.
Necessary Always Enabled
Necessary cookies are absolutely essential for the website to function properly. These cookies ensure basic functionalities and security features of the website, anonymously.
Functional
Functional cookies help to perform certain functionalities like sharing the content of the website on social media platforms, collect feedbacks, and other third-party features.
Performance
Performance cookies are used to understand and analyze the key performance indexes of the website which helps in delivering a better user experience for the visitors.
Analytics
Analytical cookies are used to understand how visitors interact with the website. These cookies help provide information on metrics the number of visitors, bounce rate, traffic source, etc.
Advertisement
Advertisement cookies are used to provide visitors with relevant ads and marketing campaigns. These cookies track visitors across websites and collect information to provide customized ads.
Others
Other uncategorized cookies are those that are being analyzed and have not been classified into a category as yet.
SAVE & ACCEPT